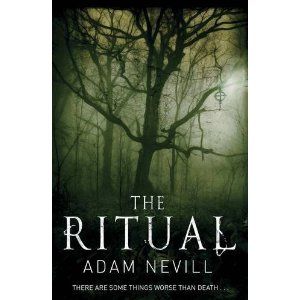 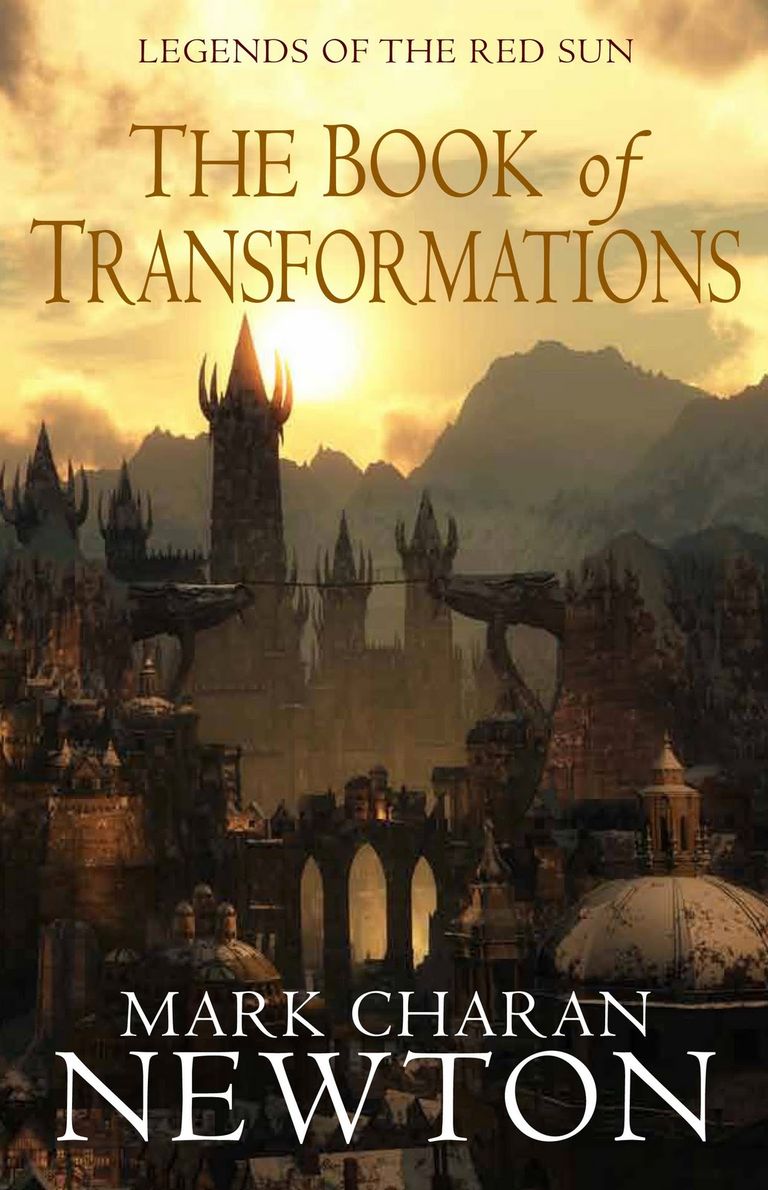 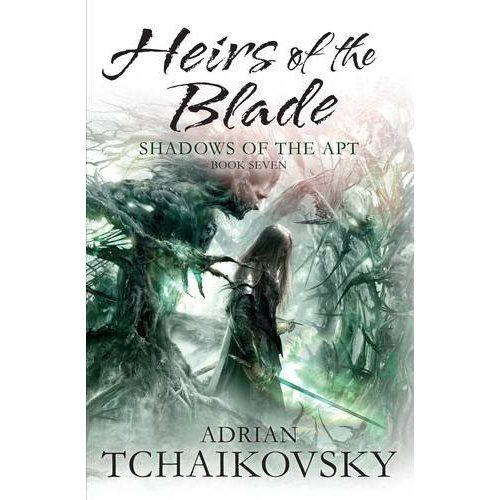 ADAM NEVILL is a graduate of the University of St Andrews Masters programme and the author of Banquet for the Damned, an original novel of supernatural horror inspired by M. R. James and the great tradition of the British weird tale. In his working life he’s endured a variety of occupations, including both nightwatchman and day porter in the exclusive apartment buildings of west London.

Adam will be signing the new paperback of THE RITUAL.

MARK CHARAN NEWTON was born in 1981, and holds a degree in Environmental Science. After working in bookselling, he moved into editorial positions at imprints covering film and media tie-in fiction, and later, science fiction and fantasy. He lives and works in Nottingham.

Mark will be signing the third book in the sensational RED SUN series, THE BOOK OF TRANSFORMATIONS.

ADRIAN TCHAIKOVSKY studied psychology and zoology at Reading. He subsequently ended up in law and has worked as a legal executive in both Reading and Leeds, where he now lives. Married, he’s a keen live role-player and occasional amateur actor, has trained in stage-fighting, and keeps no exotic pets of any kind, possibly excepting his son.

Adrian will be signing the new paperback of the seventh book in the SHADOWS OF THE APT series, HEIRS OF THE BLADE.