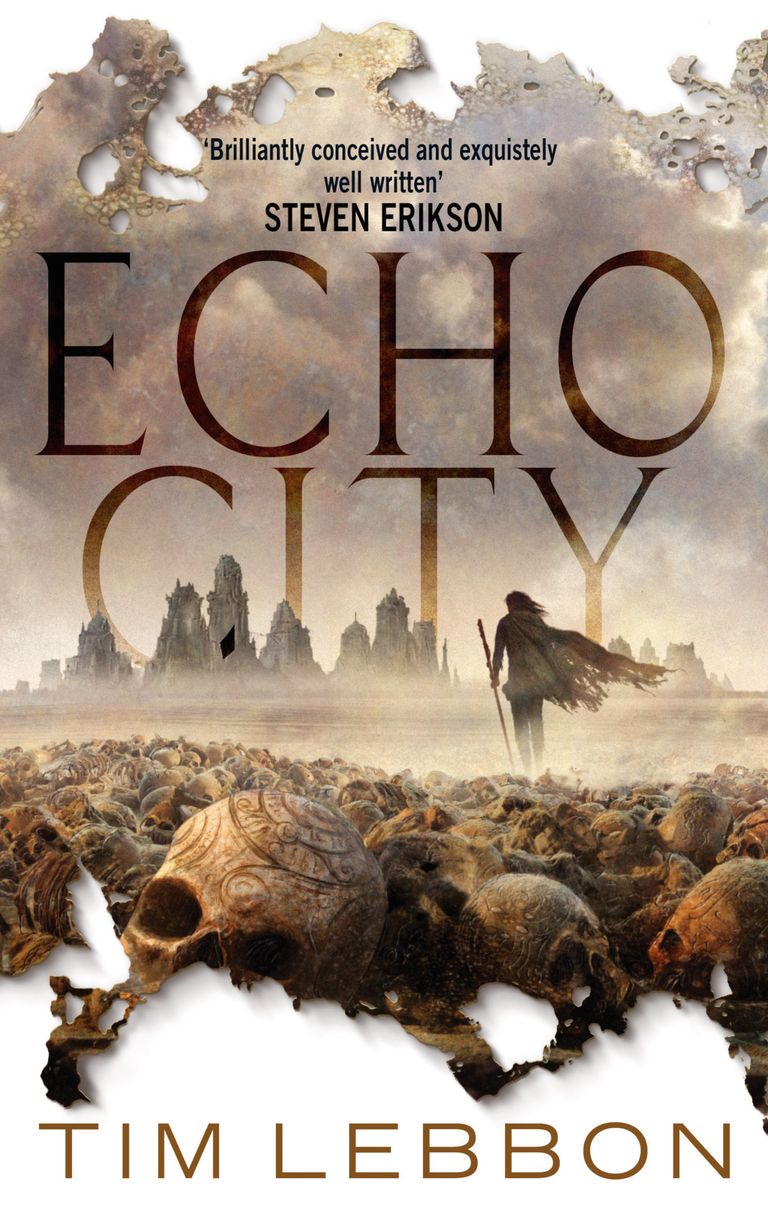 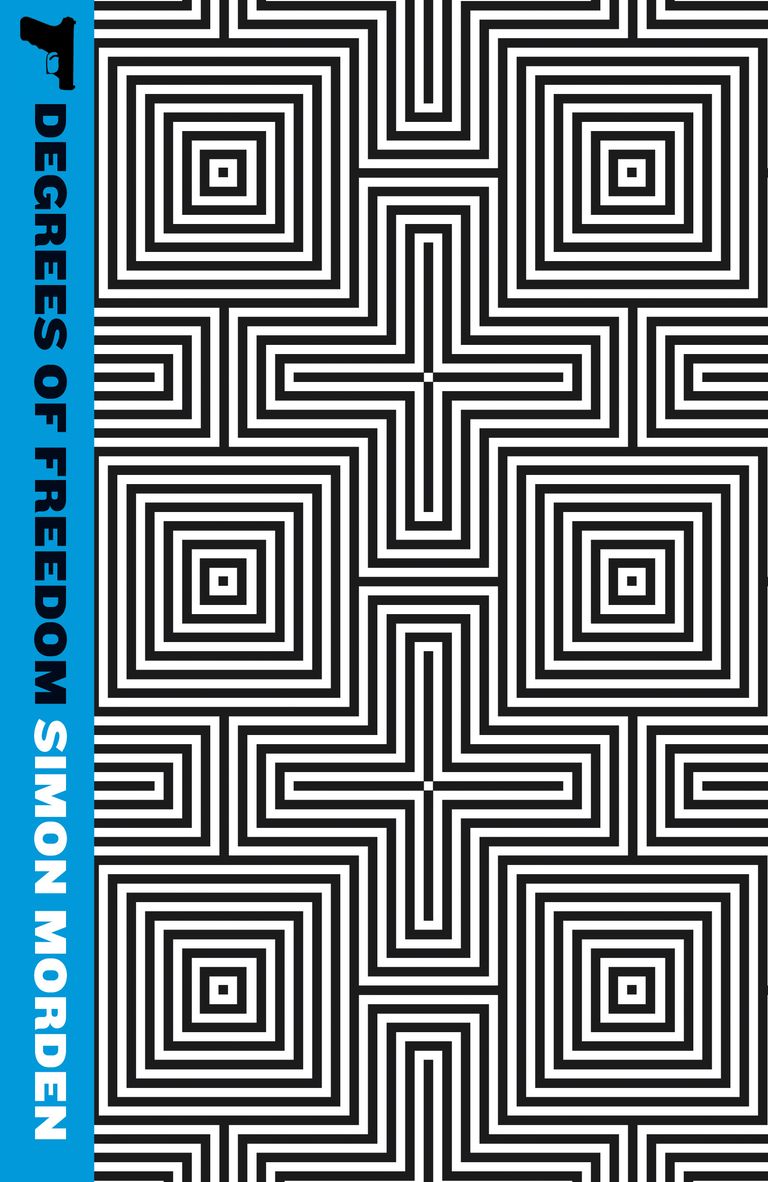 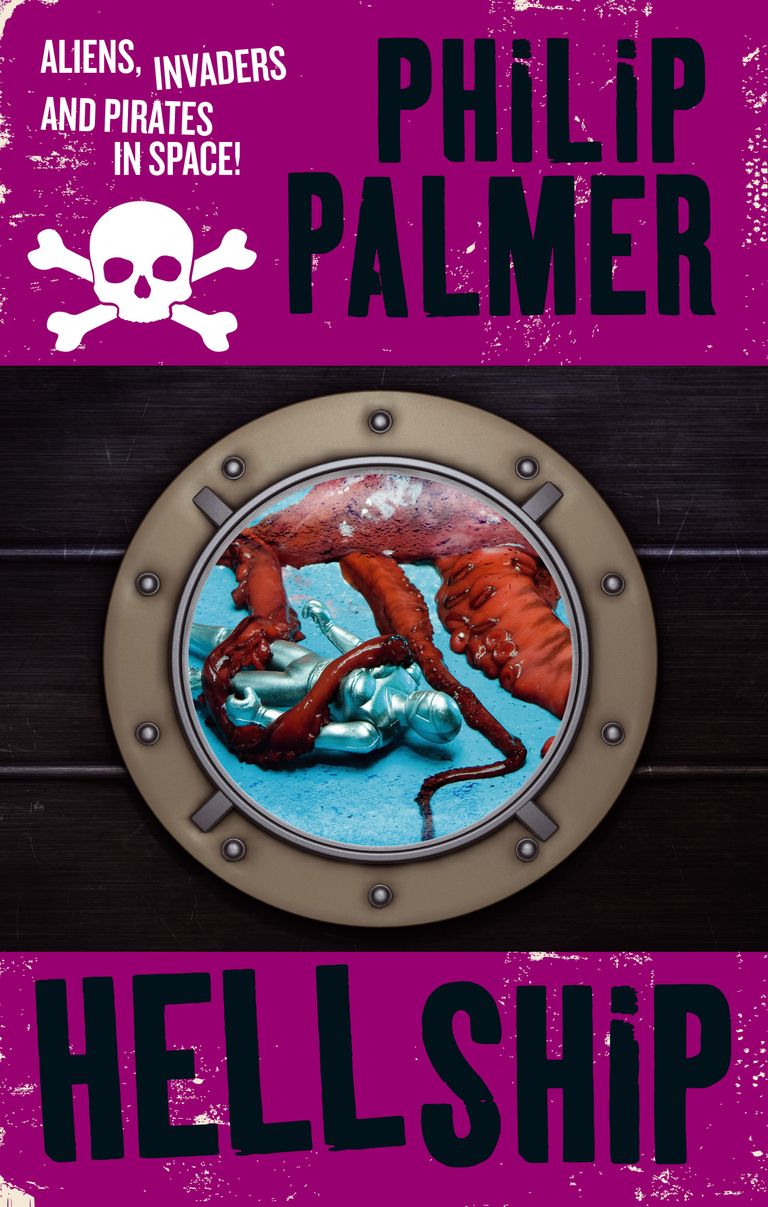 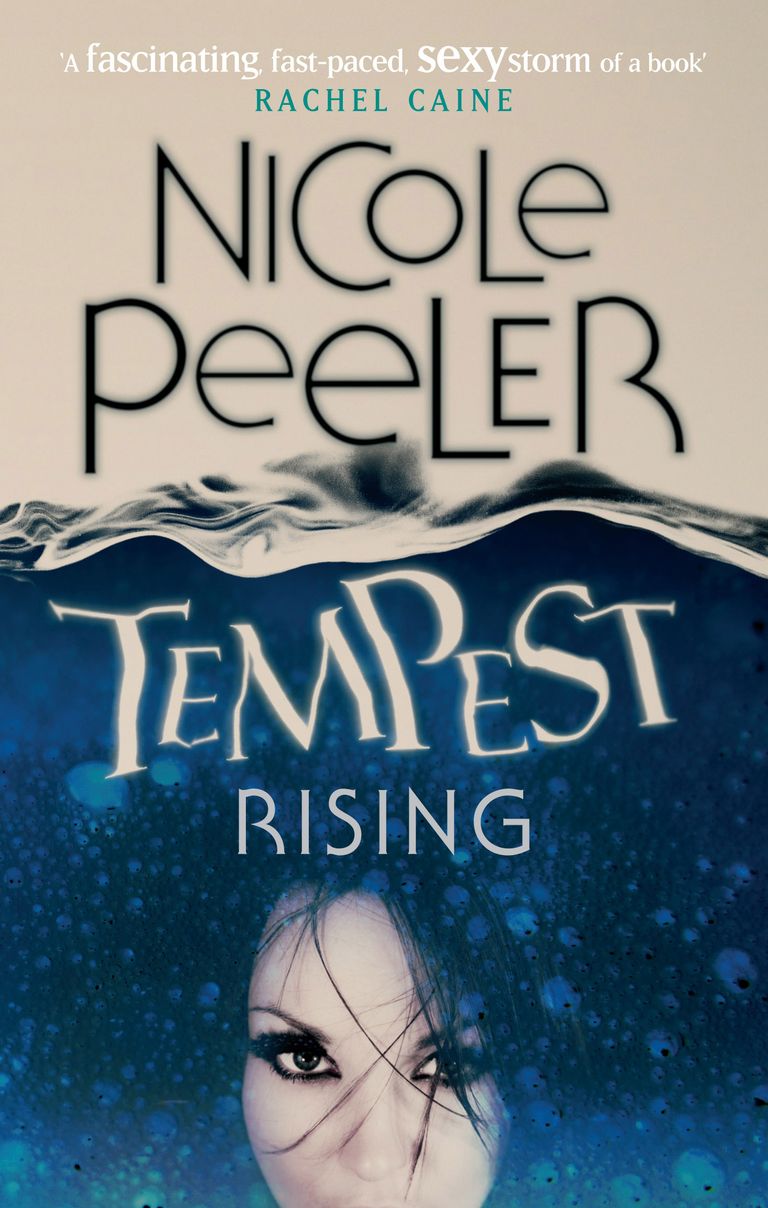 FORBIDDEN PLANET is delighted to be hosting one of our trademark multi-author signings. At 3:00pm on Saturday 30th July, Forbidden Planet 179 Shaftesbury Avenue, London will be playing host to: -

Tim Lebbon has won the Bram Stoker Award for his short fiction, and the British Fantasy Society Award four times. His novelisation of the movie 30 DAYS OF NIGHT also won him a Scribe Award in 2008.
Surrounded by a vast, toxic desert, the inhabitants of labyrinthine Echo City believe there is no other life in their world. Some like it that way, so when a stranger arrives he is anathema to powerful interest groups.

Dr Simon Morden is a bona fide rocket scientist, having degrees in geology and planetary geophysics, and is one of the few people who can truthfully claim to have held a chunk of Mars in his hands. Degrees Of Freedom is the third in the Metrozone series of books, set in the decaying urban jungle of a future London

Philip Palmer writes intelligent, darkly humorous SF fizzing with energy, explosions and originality – as shown in the incredible acclaim for his previous novels Debateable Space and Red Claw. Philip is also a film and television writer and producer and writes for radio and theatre. The Hell Ship hurtles through space. Inside the ship are thousands of slaves, each the last of their race. The Hell Ship and its infernal crew destroyed their homes, slaughtered their families and imprisoned them forever.

Nicole Peeler vexes literature in her role as an assistant professor of English Literature at Louisiana State University.
The heroine of Tempest Rising, Jane True always knew she didn't quite fit in with so-called normal society. During her nightly, clandestine swim in the freezing winter ocean, a grisly find leads Jane to startling revelations about her heritage: she is only half-human.