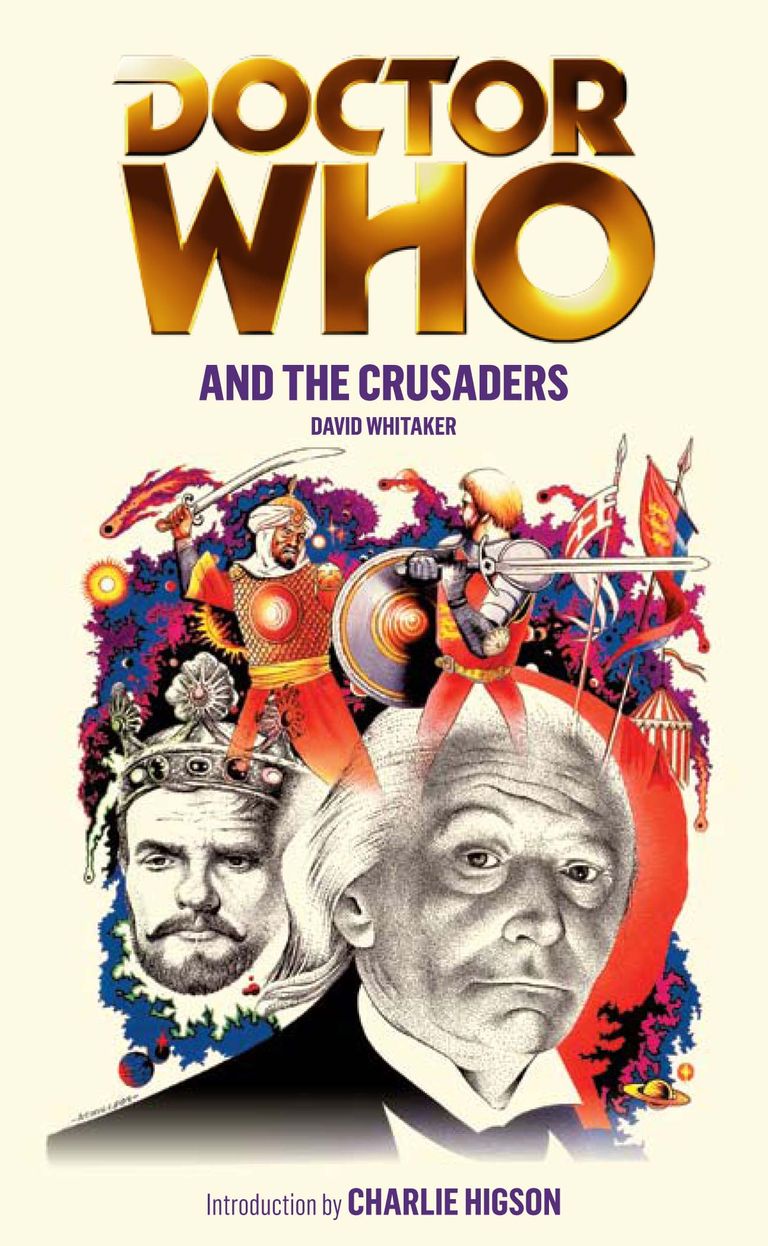 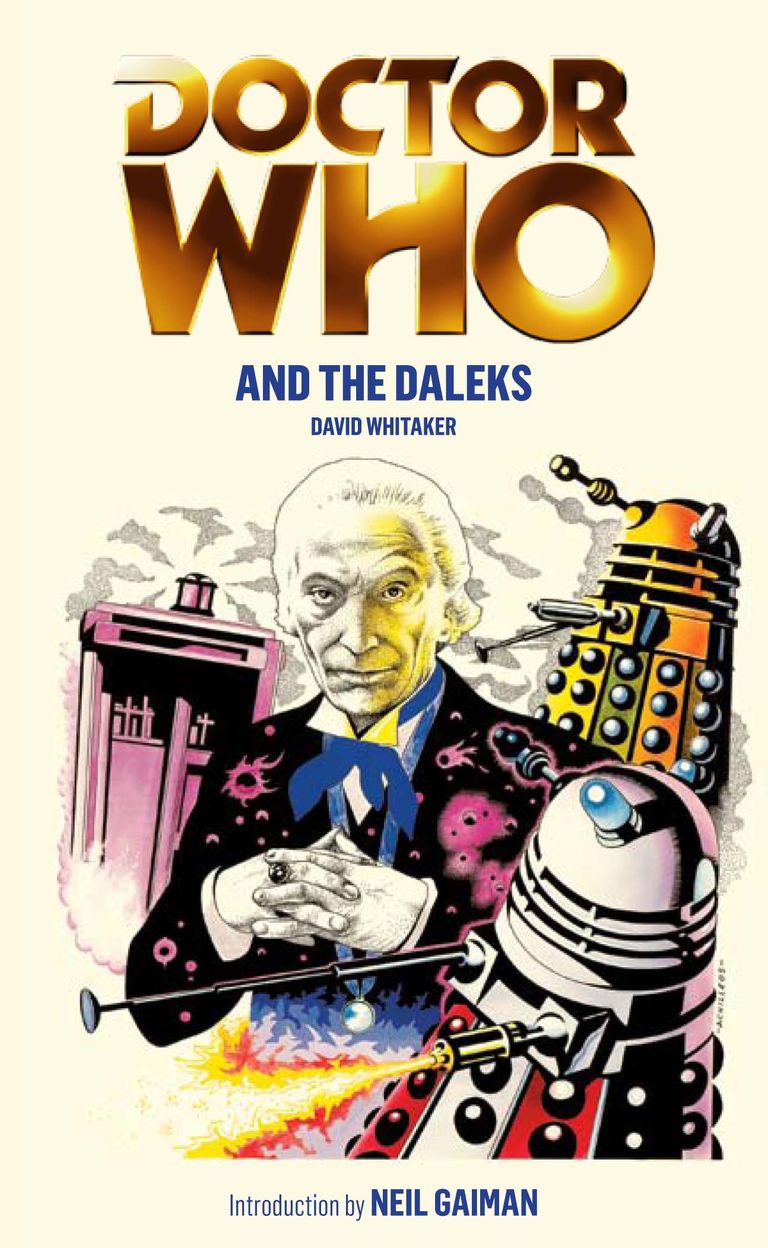 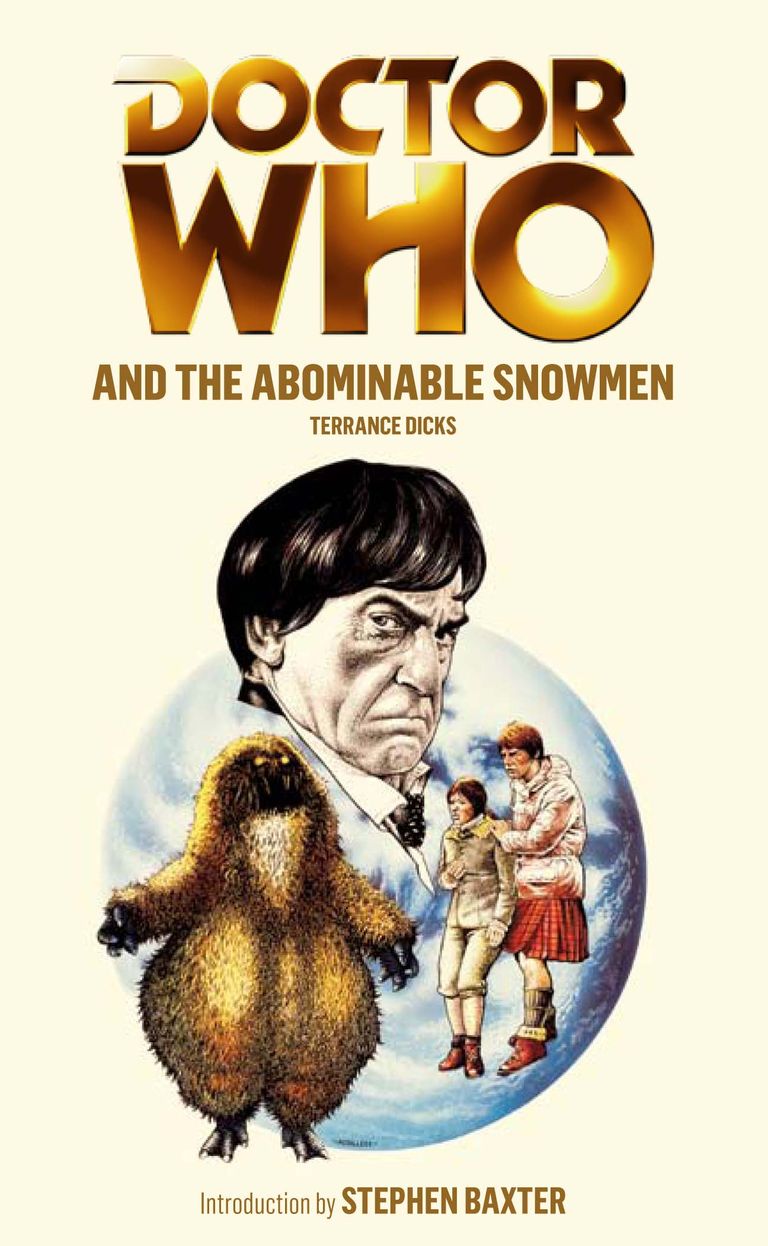 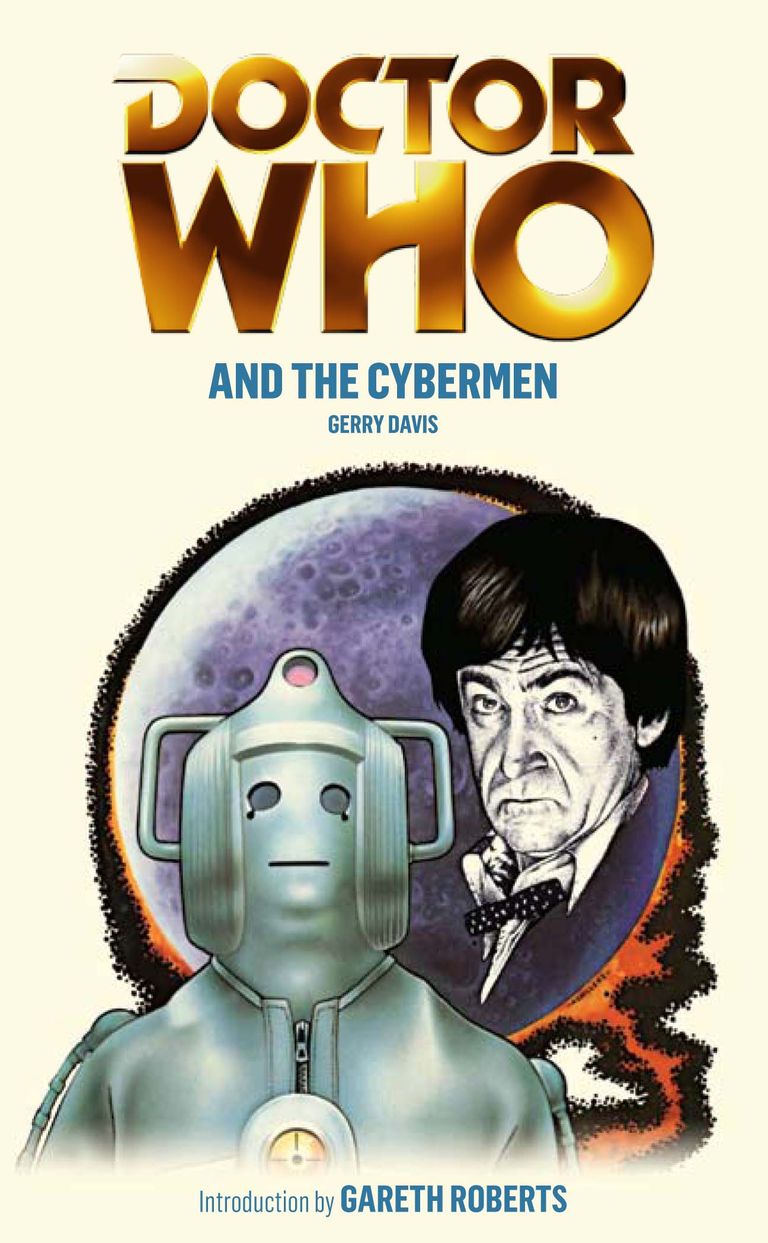 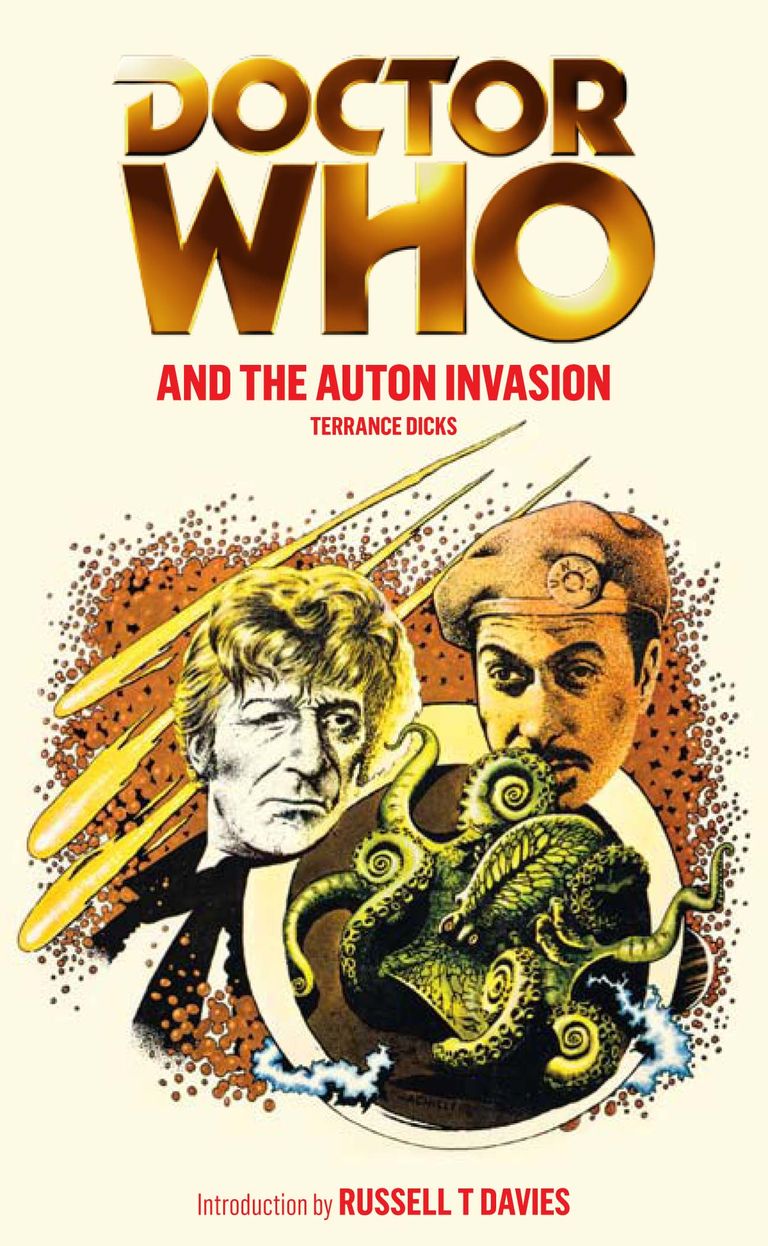 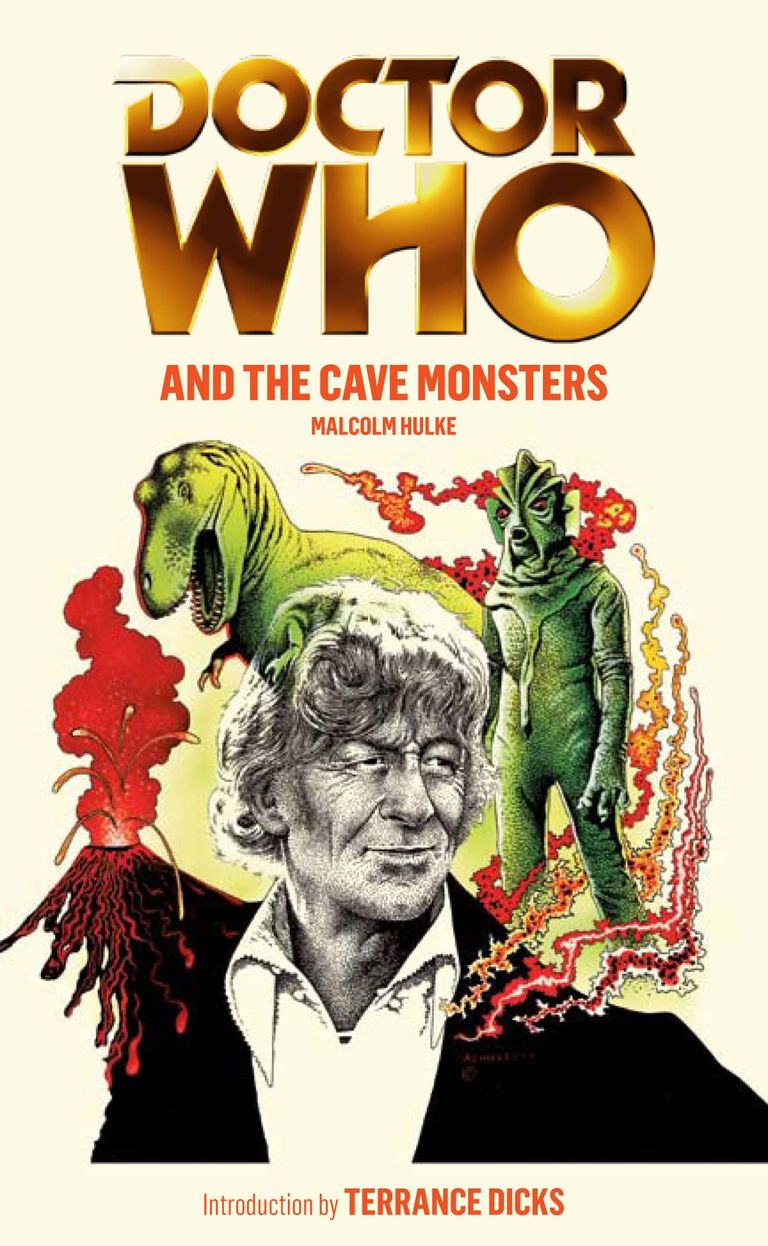 CHRIS ACHILLEOS is a name associated with the very best in fantasy art. His work has appeared in Heavy Metal magazine and in the Radio Times, on book covers and in collections of his own.

TERRANCE DICKS has been involved with the writing and editing of Doctor Who for more than forty years. He’s written Doctor Who stage plays and original novels including the best-selling title The Eight Doctors.

CAROLE ANN FORD has had a wonderfully varied acting career, including the role of Susan Foreman. Playing the granddaughter of the Doctor, she was one of the original companions to appear in the show’s very first episode in 1963.

FRAZER HINES played Jamie, a companion of the Second Doctor and performed in 117 episodes of the series – more than any other companion role actor.

This series of books feature the very best in classic Doctor Who tales, and, as well as fantastic new a series of new introductions by Neil Gaiman, Charlie Higson, Gareth Roberts, Stephen Baxter, Russell T Davies and Terrance Dicks.