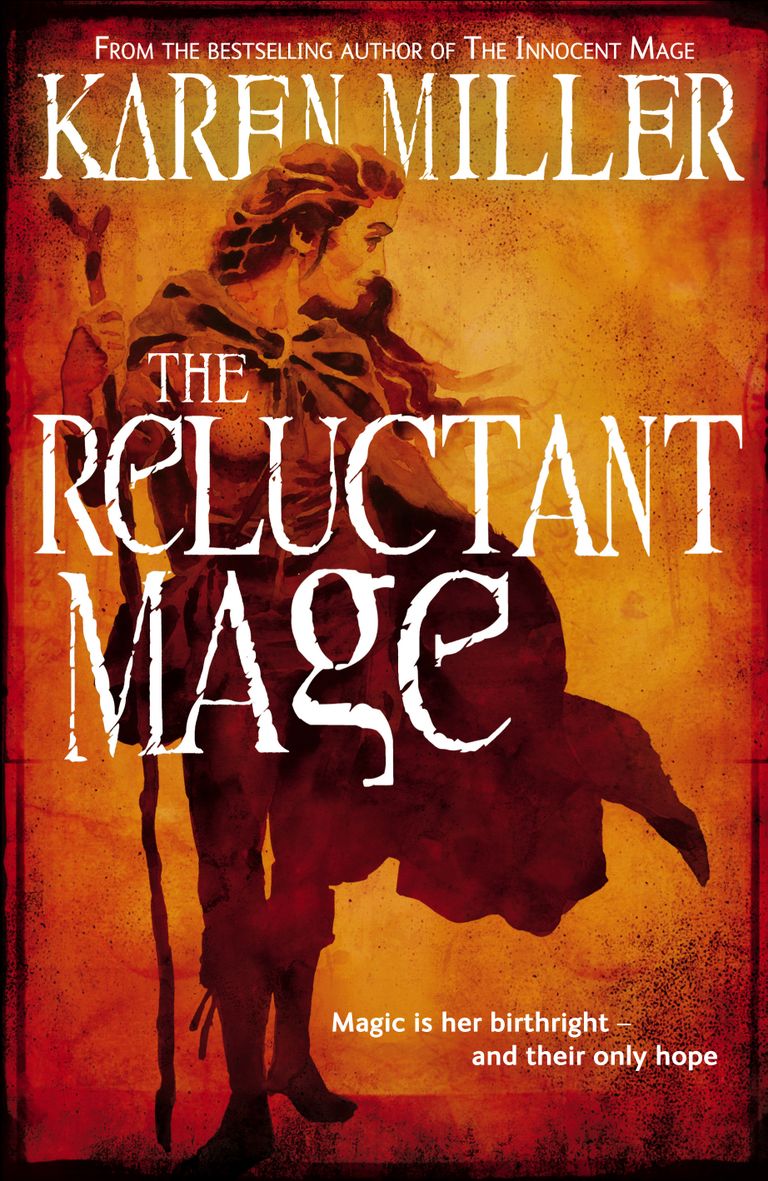 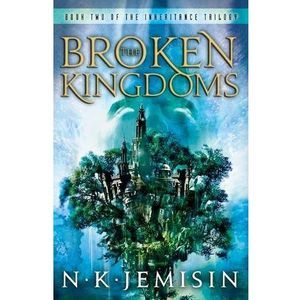 In Karen Miller's THE RELUCTANT MAGE, it’s been months since Rafel ventured over Barl’s Mountains into the unknown and only Deenie believes that Rafel still lives, sensing her brother in tortured dreams. She knows she must try to find him, as his talents alone will heal their land. The prospect terrifies Deenie; she finds the lands beyond Lur blighted with lawlessness and chaos and the dark sorcerer Morg’s deadly legacy. As they travel, they learn of a dangerous new power in the land. Deenie comes to suspect that her missing brother is involved, and that the evil their father destroyed has been reborn. She must save Rafel – if she can’t, then Morg's vast power will once again command their world.

N K Jemisin's THE BROKEN KINGDOMS, takes us to the city of Shadow, beneath the World Tree, where alleyways shimmer with magic and godlings live hidden among mortalkind. Oree Shoth, a blind artist, takes in a homeless man who glows like a living sun to her strange sight. However, this act of kindness is to engulf Oree in a nightmarish conspiracy. Someone, somehow, is murdering godlings, leaving their desecrated bodies all over the city. Oree's peculiar guest is at the heart of it, his presence putting her in mortal danger - but is it him the killers want, or Oree? And is the earthly power of the Arameri king their ultimate goal, or have they set their sights on the Lord of Night himself?