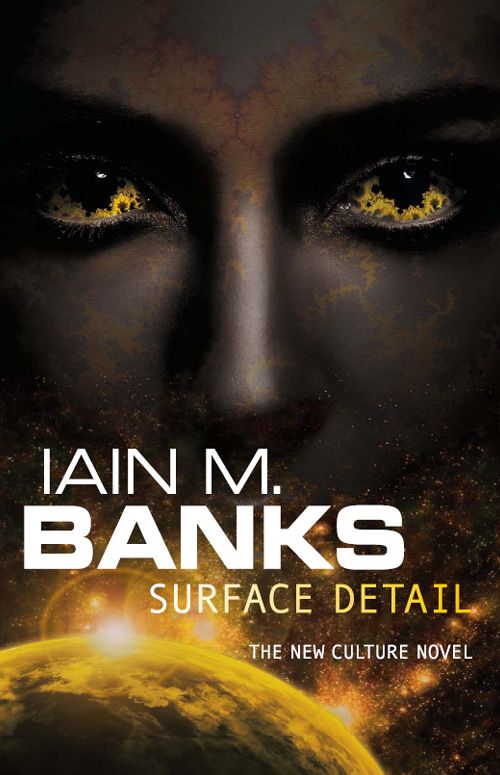 It begins in the realm of the Real, where matter still matters. It begins with a murder. And it will not end until the Culture has gone to war with death itself. A war - brutal, far-reaching - is already raging within the digital realms that store the souls of the dead, and it's about to erupt into reality. It will touch countless lives and affect entire civilisations, but at the centre of it all is one young woman whose need for revenge masks another motive altogether. Return to the Culture – if you can decide which side it’s on.

Hugo Award winner Iain was born in Fife and educated at Stirling University where he read English Literature, Philosophy and Psychology. He gained widespread and controversial public notice in 1984 with his first novel, The Wasp Factory and went on to create of SFs best-loved fictional settings – the ‘Culture’ in novels such as Consider Phlebas and Player of Games. He’s almost unique in achieving success in two genres: mainstream, literary fiction, and science fiction.