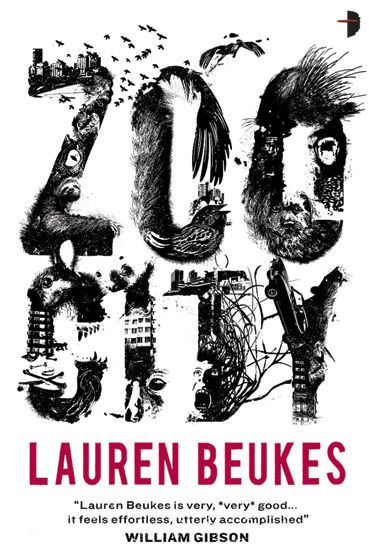 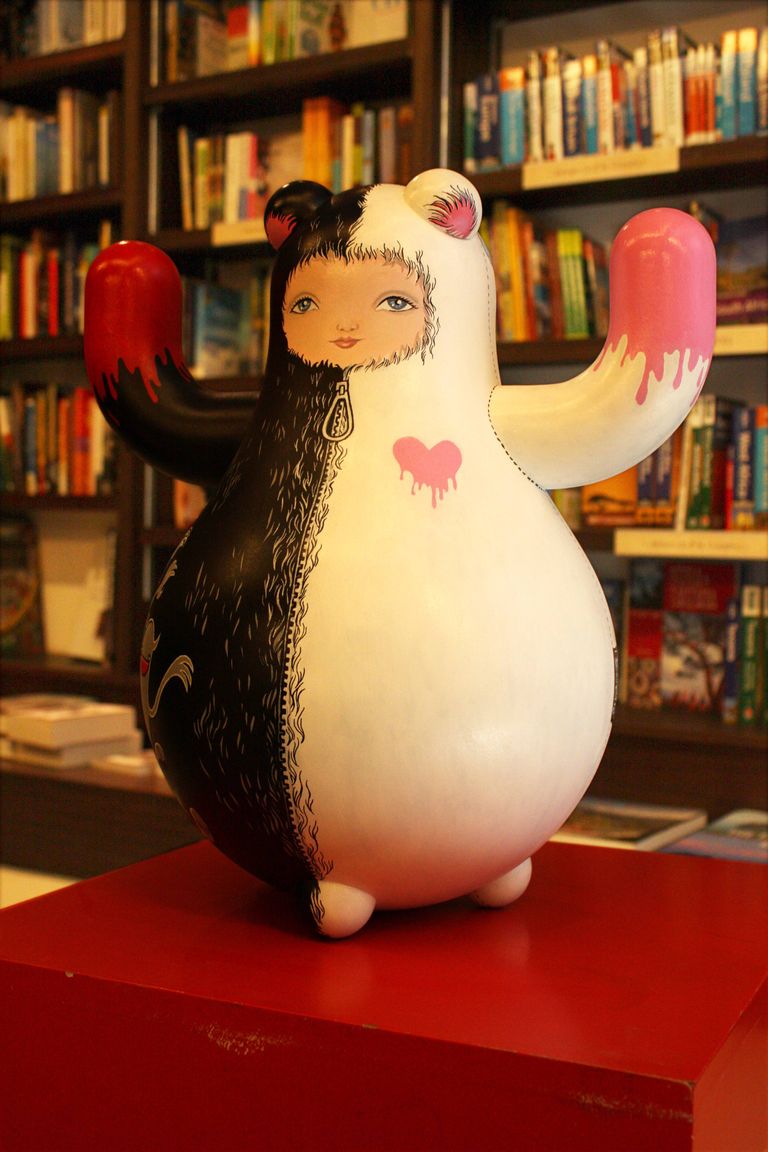 Zinzi December has a talent for finding lost things. But in a city of black magic, familiars and damaged people, some lost things don’t want to be found. To save herself, Zinzi will have to confront her demons and find the hardest thing of all: the truth. An astonishing second novel from the author of the highly-acclaimed Moxyland.

Lauren Beukes is a recovering journalist who used to hang out with township vigilantes, electricity thieves, trendoid swingers, teen vampires and great white sharks; now she spends most of her time making stuff up as a TV scriptwriter and novelist. She lives in Cape Town with her husband and daughter.

As part of the Zoo City promotion, five art toy BARES are being auctioned for the Suitcase Project, helping Johannesburg’s refugee children. These unique customs a have been donated by the Am I collective and decorated by South African artists Joey Hi-Fi, Elise Wessels, Clemi, Willeen le Roux, Carine Nguz and Bia van Deventer.

Lauren will be bringing one of the Bares, Bi-Polar Bare by Willeen de Roux, with her to the event.