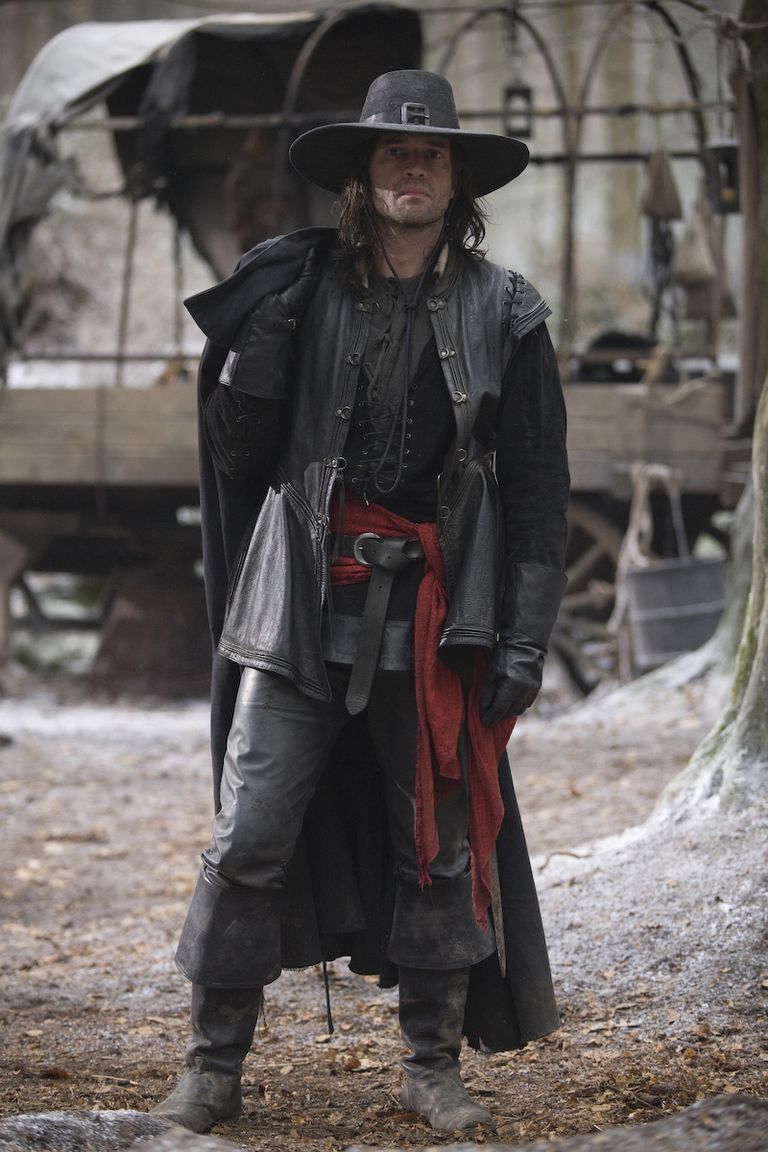 JUST CONFIRMED!! James Purefoy will be joined by the Director of 'Solomon Kane', MICHAEL J. BASSETT!!

SOLOMON KANE, the epic fantasy adventure written and directed by Michael J. Bassett (Deathwatch), stars James Purefoy as the implacable title character, plucked from the imagination of Robert E. Howard (“Conan The Barbarian”), the father of the “sword and sorcery” genre. The action-packed tale of this roaming 16th Century scourge of all that is evil will be released by Entertainment Film Distributors across the United Kingdom on 19th February, 2010.

Captain Solomon Kane is a brutally efficient 16th Century killing machine. Armed with his signature pistols, cutlass and rapier, he and his men unleash their bloodlust as they fight for England in war after war on all continents. As the story opens, Kane and his band of pillagers are carving a bloody path through hordes of defenders in an exotic city in northern Africa. But when Kane decides to attack a mysterious nearby castle to plunder its rumoured riches, his mission takes a fateful turn.

One by one, Kane’s men are picked off by demonic creatures until he alone is left to face the Devil’s own Reaper – dispatched from the depths of Hell to lay claim to his hopelessly corrupt soul. Though Kane at last manages to escape, he knows that he now must redeem himself by renouncing violence and devoting himself wholly to a life of peace and purity. His newfound spirituality, however, is quickly put to the ultimate test and he finds himself having to jeopardise his own soul by re-embracing his murderous talents for a higher cause.

Please note - James Purefoy will only be signing 'Solomon Kane' books and merchandise.