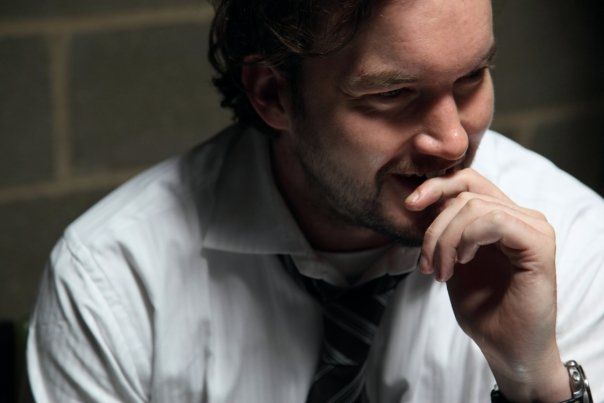 Vincent Boylan (Joe Absolom) has just been arrested, suspected of being behind the brutal murder of seven girls, but the team only have a limited time to get a confession out of him. If they cant make him talk, he could slip through their fingers. Detective Matheson (Gareth David-Lloyd), who led the investigation, is sent in to try and get some answers. But things soon take a horrifying turn for the worse, as Matheson and his boss Lyndon (Tracy-Ann Oberman) are about to find out all is not what it seems.

Girl Number 9 is premiering on 30th October at 9pm GMT, exclusively on www.canyousaveher.com

Among many TV, stage and film appearances, Gareth David-Lloyd is best known for playing Ianto Jones in the hugely successful 'Torchwood' series on the BBC. He also fronts his own blues band, Blue Gillespie.

A range of 'Torchwood' merchandise will also be available for sale at the event.