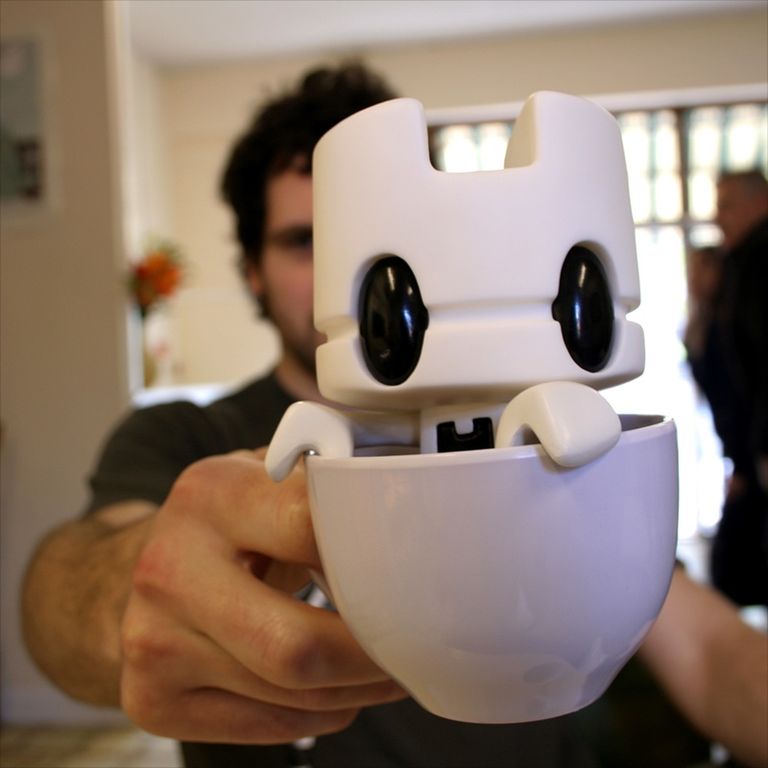 HAVE A CUP OF TEA WITH MATT ‘LUNARTIK’ JONES

Forbidden Planet is delighted to be hosting the LAUNCH EVENT for Matt ‘Lunartik’ JOnes’ latest vinyl figure Lunartik In A Cup Of Tea.

The first stop on Matt JOnes’ European Tour will showcase the Lunartik In A Cup Of Tea Custom Tea Tour – including customised brews by some of the world’s finest vinyl artists. From 28th August to 7th September, the main window of Forbidden Planet London will be displaying one-off custom works by Jon Burgerman, Pete Fowler, Jeremyville, Triclops, Doc. A, The Toasters, Mr. Scruff and many others.

And from 11am on Saturday 5th September, Matt ‘Lunartik’ JOnes will be in our window himself with a live urban art performance - decorating our glass in a way it’s never seen before!

Matt JOnes, also the designer of the 3D version of our famous ‘rocket’ brand, will be signing toys from 1 – 2pm on Saturday 5th September.

Forbidden Planet has always been on the forefront of the art toy sensation in the UK, hosting events with Tara McPherson, Jon Burgerman, Pete Fowler and James Jarvis as well as being the only UK venue on the Custom Bart Qee Tour in 2007 and raising money for the Alzheimer’s Research Trust with the MonQee Project, as supported by Terry Pratchett and Toy2R.